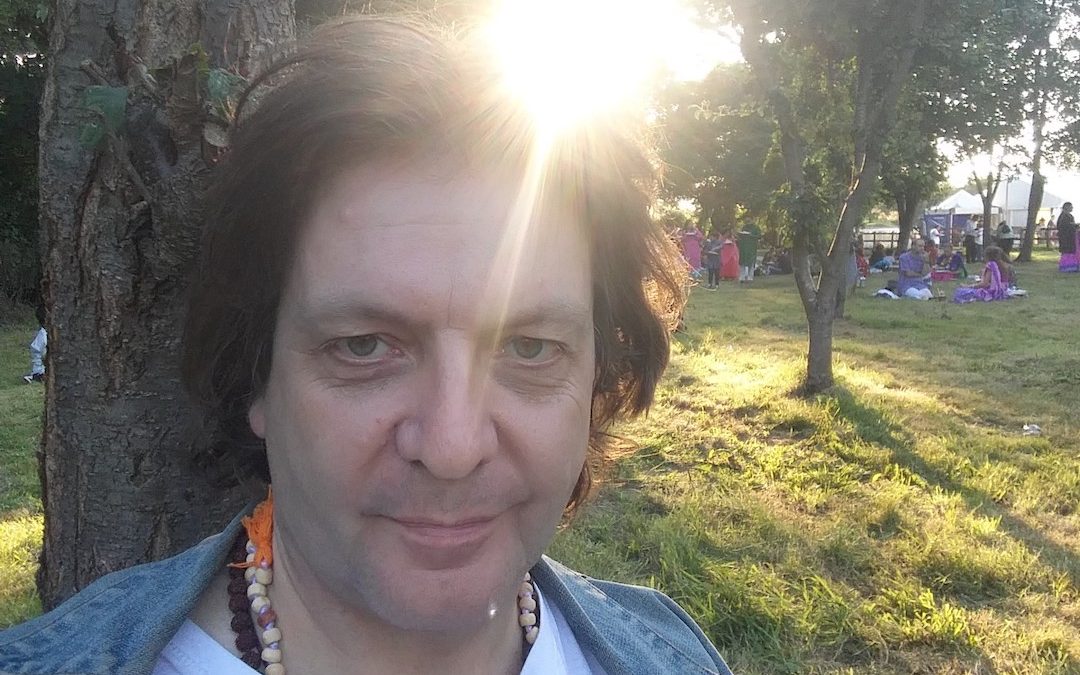 In this video I interview Adam Smith, a professional vedic astrologer based in London UK.

Some of the topics discussed:

▶︎ What are the differences between western and vedic astrology

▶︎ Where to start to learn vedic astrology

Adam Smith is a London, UK-based astrologer with a background in yoga meditation. He learned Transcendental Meditation in 1985, and the TM technique has been an ever-present in his life since that time. He took his first course in astrology 1990 – starting in the Western tradition – which he studied while also taking a degree in Comparative Religions. Adam’s astrology articles and columns have appeared in magazines around the world, and in the early 2000s his commercial work was reaching a weekly syndicated audience of over one million people. By 2009, his meditation practice and astrology came together and he began studying Indian Astrology more formally, working with a Vedic Jyotish Pandit master in Varanasi, India. He now writes and gives consultations, while facilitating traditional Vedic remedies through his website.